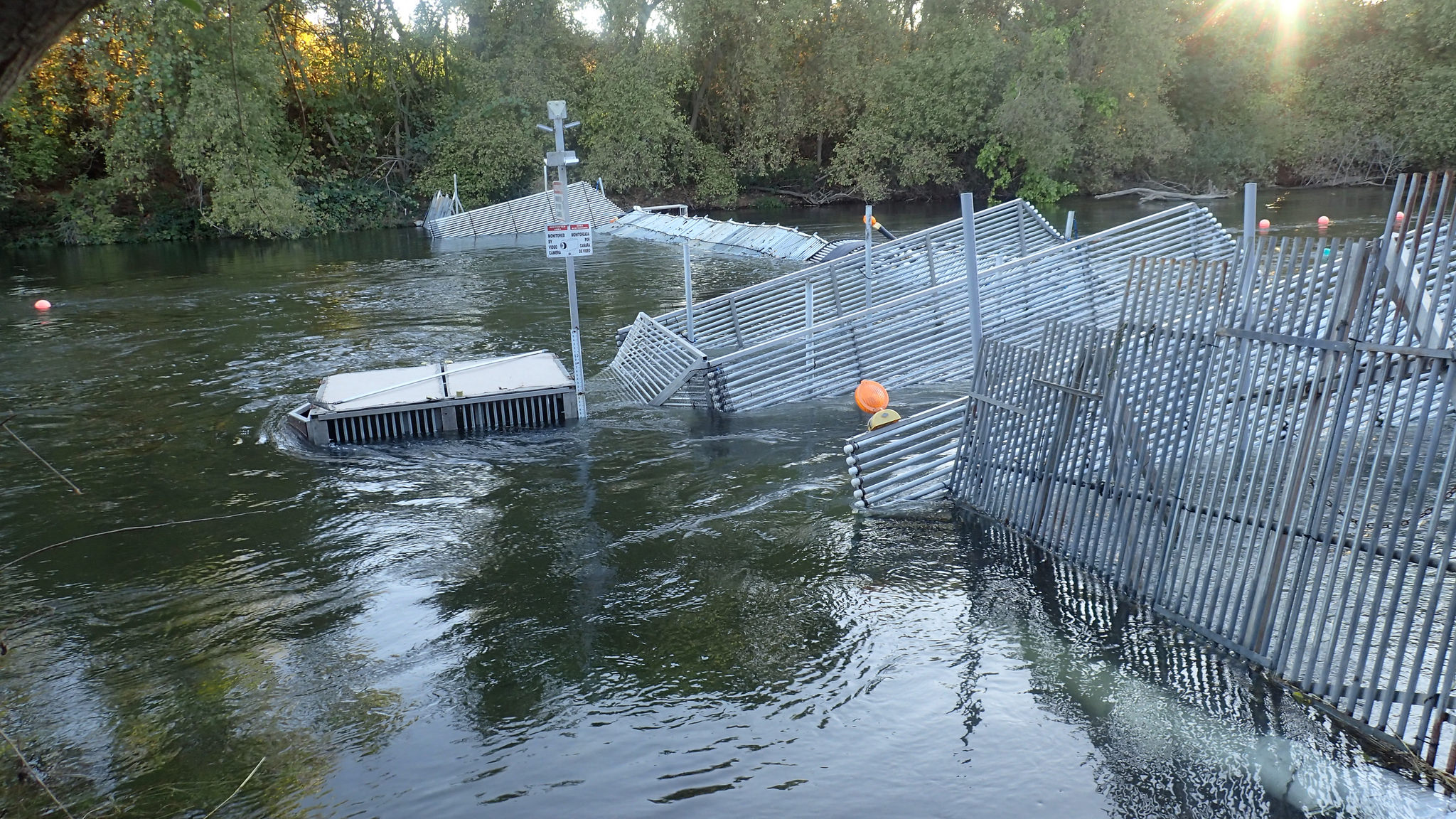 It’s no secret that salmon need water, but just how much water brings them the most benefit and when is often a subject of debate. A new study by fisheries researchers at FISHBIO finds that releasing prescribed volumes of water from reservoirs in pulse flows has had a limited effect on stimulating adult salmon migration in the Central Valley’s Stanislaus River. Pulse flows are intended to mimic the natural variability found in undammed rivers, and are often expected to cue fish migration. However, the new study published in the current issue of the North American Journal of Fisheries Management finds that other management actions, such as installing a rock barrier downstream at the Head of Old River, produced a larger positive response in salmon movement than pulse flows.

Although managed pulse flows have been released on the Stanislaus River every October since 1992, this is the first study to examine how Chinook salmon are actually responding to the water releases. The study examines 11 years of salmon migration data collected between 2003 and 2014 at a weir on the Stanislaus River, a major tributary to the San Joaquin River. The weir is a seasonal fish counting station installed every fall to record the number and timing of fish moving through the river, particularly adult fall-run Chinook salmon on their spawning migration. The Oakdale and South San Joaquin irrigation districts and the Tri-Dam project provide funding for this long-term monitoring effort.

We analyzed how management actions, such as managed pulse flows and the installation of the Head of Old River Barrier, as well as environmental factors such as temperature and dissolved oxygen, affected the timing and patterns of adult salmon migration over the years. We found support that pulse flows stimulated salmon migration in only two of the 11 years studied, and the response in fish migration was small and short lived, lasting only for a few days. Our analysis also found that flows higher than 700 cubic feet per second (cfs) did not prompt any additional migratory activity, suggesting 700 cfs may be an optimal amount of water to release to achieve a response in salmon movement. 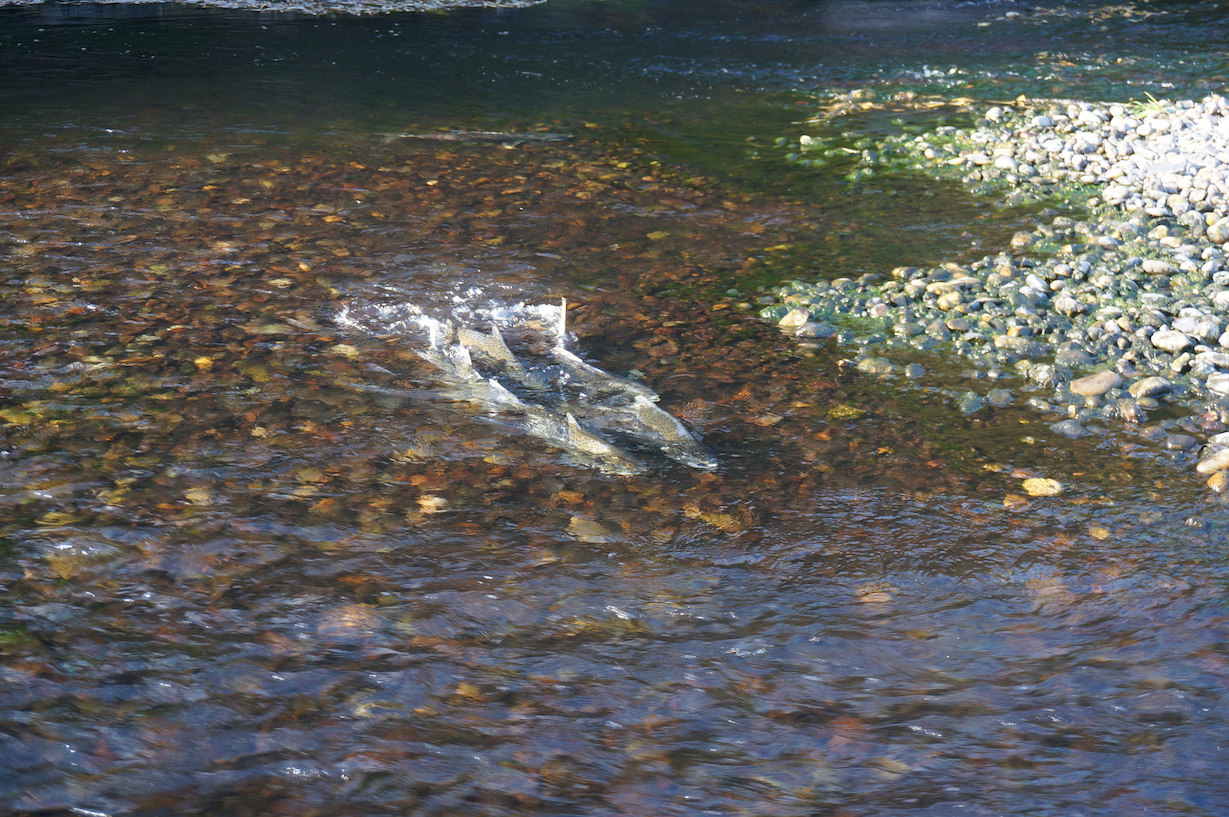 Other factors that had a more pronounced effect on prompting salmon movement in the river included the installation of the Head of Old River Barrier, a rock barrier that is periodically installed to improve the amount of dissolved oxygen in the San Joaquin River. The positive effects of the Head of Old River Barrier suggest a viable management action for improving conditions for salmon migration that could be considered in times of drought when water supplies are limited.

The study produced several recommendations for salmon management. First, if pulse flows are continued, we recommend varying their timing and volume to further study how fish are responding to the water releases, while keeping in mind the 700 cfs threshold found in our study. We also recommend that pulse flows should better mimic the natural variation in water supply, which includes short bursts rather than large, extended blocks of water. Finally, we recommend the development of an economic model as Young et al. (2011) suggested, which considers multiple factors such as fish migration timing, storing water for future needs, agriculture use, and power generation. This study is the first to formally examine the relationship between environmental factors, pulse flows, and Chinook Salmon migration on a regulated river in California’s Central Valley, and we hope that its findings and recommendations can help inform and improve science-based salmon management. See our new video on the publication to learn more.