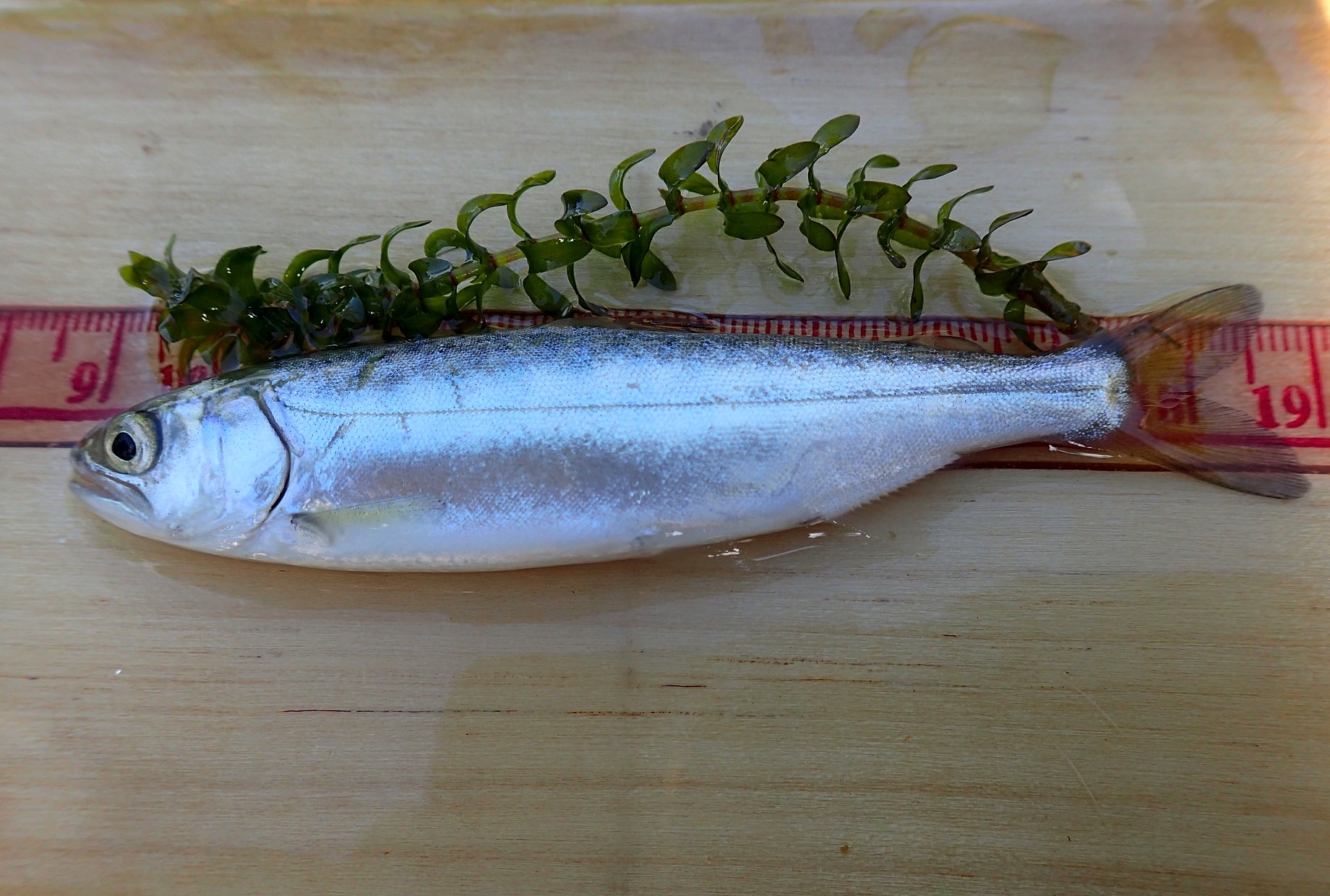 California has a reputation as a balmy “bubble” of unchanging weather—however, such consistency couldn’t be further from the truth when it comes to the amount of rainfall the state receives from year to year. The wide swings in California’s climate patterns (such as all-or-none rainfall events) make it the state with the most variable precipitation in the country (especially in central and southern California, as illustrated in this map). Climate influences water temperature, river flows, and food availability, and thus strongly impacts how salmon interact with their environment, both in rivers and in the ocean. FISHBIO recently attended a symposium on salmon and climate variability in California hosted by the UC Davis Coastal and Marine Sciences Institute and the Delta Stewardship Council Delta Science Program. The event built on a 2010 symposium of a similar theme, and highlighted what scientists have learned over the last five years. Several speakers concluded: the better we understand and support the diverse “toolbox” of strategies salmon have evolved for coping with California’s extreme variability, the better chance we have of ensuring their survival as the state’s climate continues to change, both in expected and unprecedented ways.

At a big-picture level, several complex-sounding ocean and climate patterns influence productivity in the Pacific Ocean, and thus affect the success of salmon populations during their ocean life-stage. These include the Pacific Decadal Oscillation (PDO), the North Pacific Gyre Oscillation (NPGO) and the El Niño Southern Oscillation (ENSO). In the past, salmon productivity was found to be influenced by the PDO. However, in recent decades a climatic shift associated with El Niño has caused changes in these ocean patterns, which in turn has influenced salmon population dynamics along the Pacific Coast. Researchers from UC Davis and the Georgia Institute of Technology (including two of the symposium speakers) recently published findings indicating that since the 1980s, the survival rates of both coho and Chinook salmon from California to Alaska are now better explained by the NPGO rather than the PDO (Kilduff et al. 2015).

The study also found that in addition to changing along with the NPGO, ocean survival rates of these coho and Chinook salmon populations have become more similar to each other in recent years (i.e, they demonstrate ‘coherence’). Survival has also become more similar within populations of the same species. Coherence between two salmon species is cause for concern because as trends in abundance and survival become more similar among salmon stocks, the overall combined stock of Pacific salmon becomes less stable. A diverse collection of salmon populations maintains stability through a “portfolio effect.” This discovery that ocean conditions can have a synchronizing influence on salmon ocean survival rates means that changes in ocean conditions from year to year can have big consequences for salmon management. In California, we learned this the hard way in 2007—2008 when the Central Valley salmon stocks collapsed, due largely to poor ocean conditions, resulting in a full shutdown of the salmon fishery. This experience and recent research on the portfolio effect prompted many speakers to emphasize that the most important management concern is to increase and maintain diversity and biocomplexity in California salmon. This includes diversity in terms of genetics and life-history expression, such as the size and timing at which salmon undergo their major migrations.

The symposium concluded with a panel discussion of scientists and managers discussing where to go from here. All agreed there will be substantial challenges in trying to unwind the complicated historic influences of hatcheries, dams, and management decisions on California’s salmon. Many cautioned that rather than looking for single optimal solutions, we need to examine particular watersheds and populations to assess strategies on a case-by-case basis. Speakers stressed the need for better collaboration, such as working in an interdisciplinary way to understand the social implications of salmon management. For example, as agencies explore the feasibility of moving salmon to access cut-off habitat above rim dams, they will need to interact with local governments and communities who have never had to account for these high-maintenance fishes before. While the climate scientists projected that this fall will likely bring a much-hoped-for El Niño, next spring is more difficult to predict. It is also not yet possible to tell whether the El Niño will move far enough north to give northern California the wet year needed to increase snow pack and reservoir storage. Salmon scientists and managers alike will certainly be watching this winter’s weather with great interest. And if you want to watch any talks from this interesting symposium, they are now available to view online.