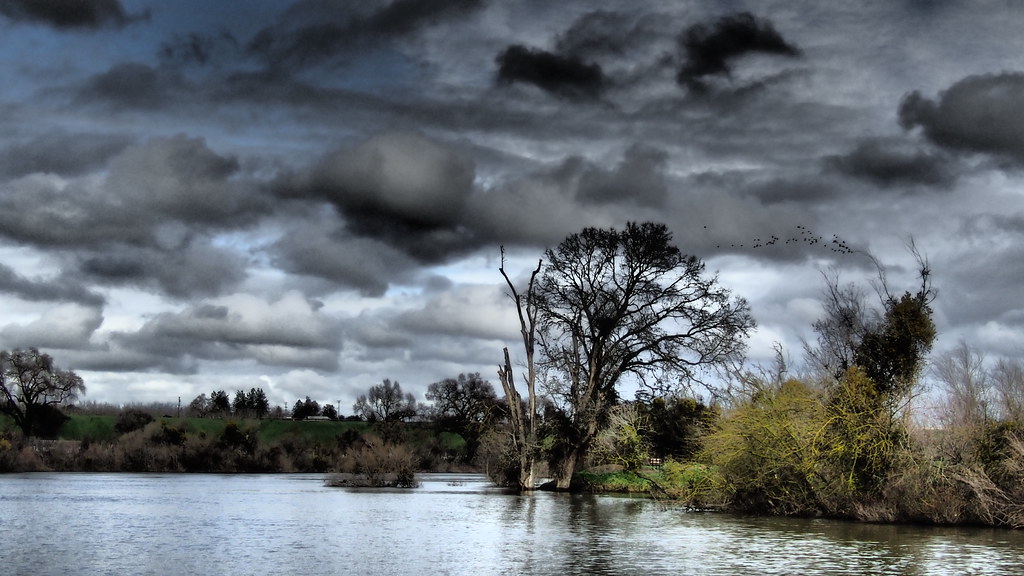 California is receiving its first substantial soaking after an unusually dry start to winter. We reported at the beginning of the current water year about the increasing chance of a La Niña event occurring this winter, which is exactly what has happened. A La Niña is a climatological condition characterized by abnormally cool sea surface temperatures developing in the Pacific Ocean along the equator (as opposed to an El Niño event, in which abnormally warm sea surface temperatures form along the equator). Historically, La Niña events result in wetter weather patterns in northern California and drier conditions in southern California, but that trend doesn’t always hold true. Currently there is an 85–95 percent chance that the current La Niña will extend through the winter. 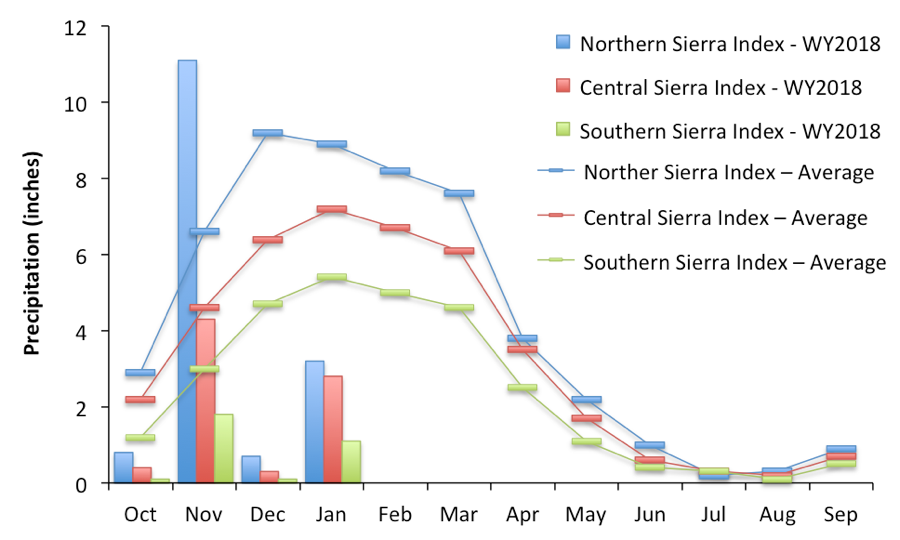 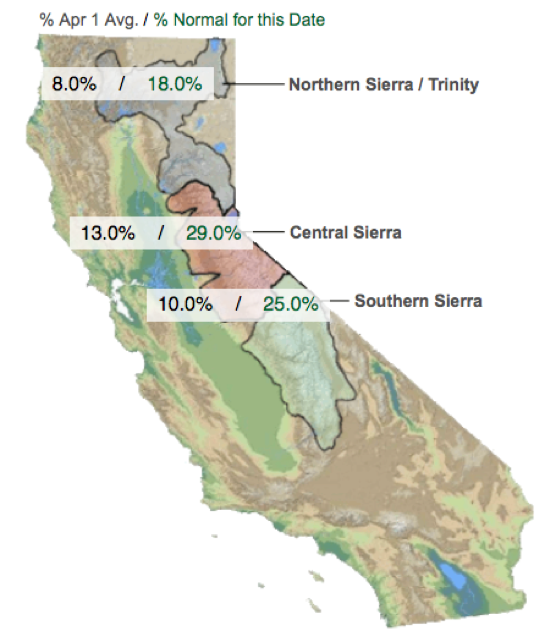 The Department of Water Resources recently completed the first of their monthly manual snow surveys. Although there were reports of extremely little snow, like the survey at Echo Summit that was only 3 percent of average for January, the statewide January 1 average is 11 percent. The manual snow surveys are primarily done for the benefit of the media, and a more accurate measurement of snowpack is collected by electronic sensors that report daily. As of January 11, the snowpack is 25 percent statewide. 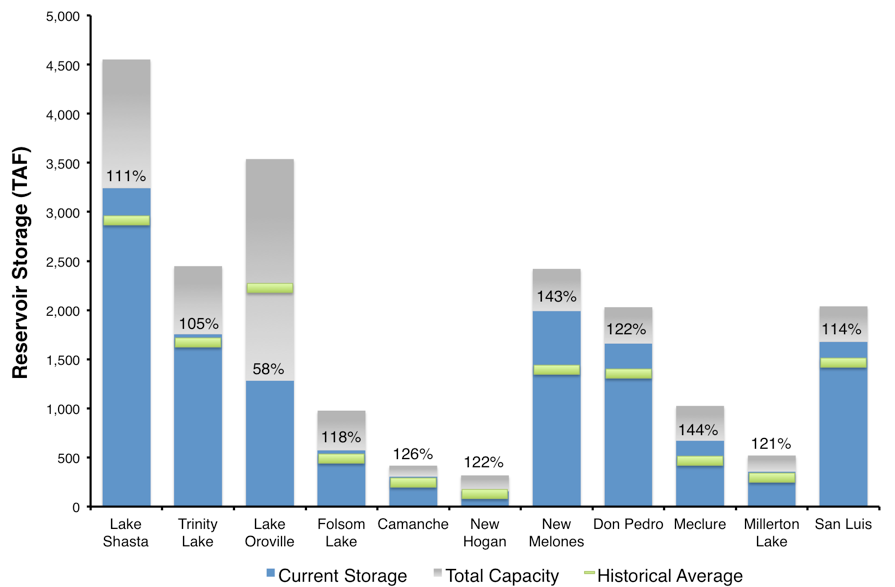 News stories at the end of 2017 highlighted fears of returning into another drought, but as the California WaterBlog recently pointed out, it takes two dry years together in California to create a noteworthy drought. Because of the drought-busting 2017 water year, most of the state is well positioned to endure a year or two of less-than-average precipitation. As shown in the graph above, all the major reservoirs in the Central Valley have above-average storage, with the exception of Lake Oroville. After Oroville Dam sustained nearly catastrophic damage to its main and emergency spillways last winter, officials released large amounts of water throughout the summer to bring the lake level down while repairs were being completed.

The potential of entering another multi-year drought remains a specter in California, meaning water management requires many precautions and considerations. From a fisheries perspective, it is essential to keep reservoirs full enough to maintain a supply of cold water that can be released downstream throughout critical stages of the salmon and steelhead life cycle. Even though California’s drought declaration was lifted back in April 2017, Governor Brown instituted Executive Order B-37-16 that directed five state agencies to make permanent many of the restrictions implemented during the drought. Given the wide swings in California’s water supply, it is wise for all residents to make water conservation a way of life.