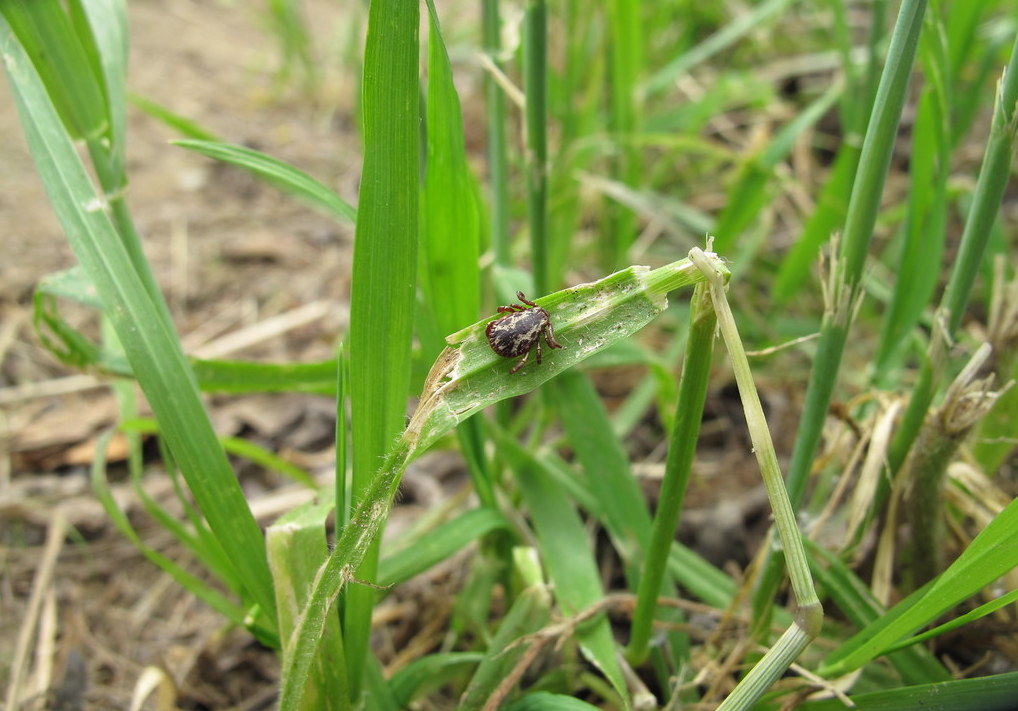 Concealed in tall grass, a hunter lies in wait. She smells the air for the scent of her prey, using her keen senses to search for the faint odor of carbon dioxide from an exhaled breath, or the tang of ammonia in her quarry’s sweat. She senses movement, a shadow flickers across her field of vision. As her prey approaches, she strikes out with her clawed appendages and…goes completely unnoticed by her prey. She is a tick, and she’s as deft at remaining undetected as she is at detecting her next meal. Most people who enjoy hiking or the outdoors have experienced the visceral unpleasantness of discovering a tick on their body, and that fear is not unfounded. These tiny arachnids can carry a number of dangerous pathogens that may infect the humans on which they feed. Our biologists and technicians are prepared for the hazards of the field, but the discovery of a tick tends to send a shiver down the spine of even the most seasoned field worker.

California is home to a blood-sucking menagerie of 47 tick species, but fortunately only eight of these are known to bite humans. Among those with a taste for people, five belong to the family Ixodidae (the hard ticks), and three belong to the family Argasidae (the soft ticks). The hard ticks earn their title by sporting a hard exoskeletal covering, and are the group that most people are familiar with. Hard ticks undergo four life stages: egg, larva, nymph, and adult. After hatching, the tick requires a single blood meal to make the transition between each of the remaining stages, and these meals often last days. Thus, a hard tick that has bitten a human will remain there for an extended period of time, often allowing the victim to discover it. Soft ticks, on the other hand, may feed several times at each life stage, and these meals often only last for a few minutes, allowing the tick to take its food to go and remain undiscovered. The infrequent meals and transitions between hosts at each life stage means the hard ticks may take up to three years to complete their life cycles. 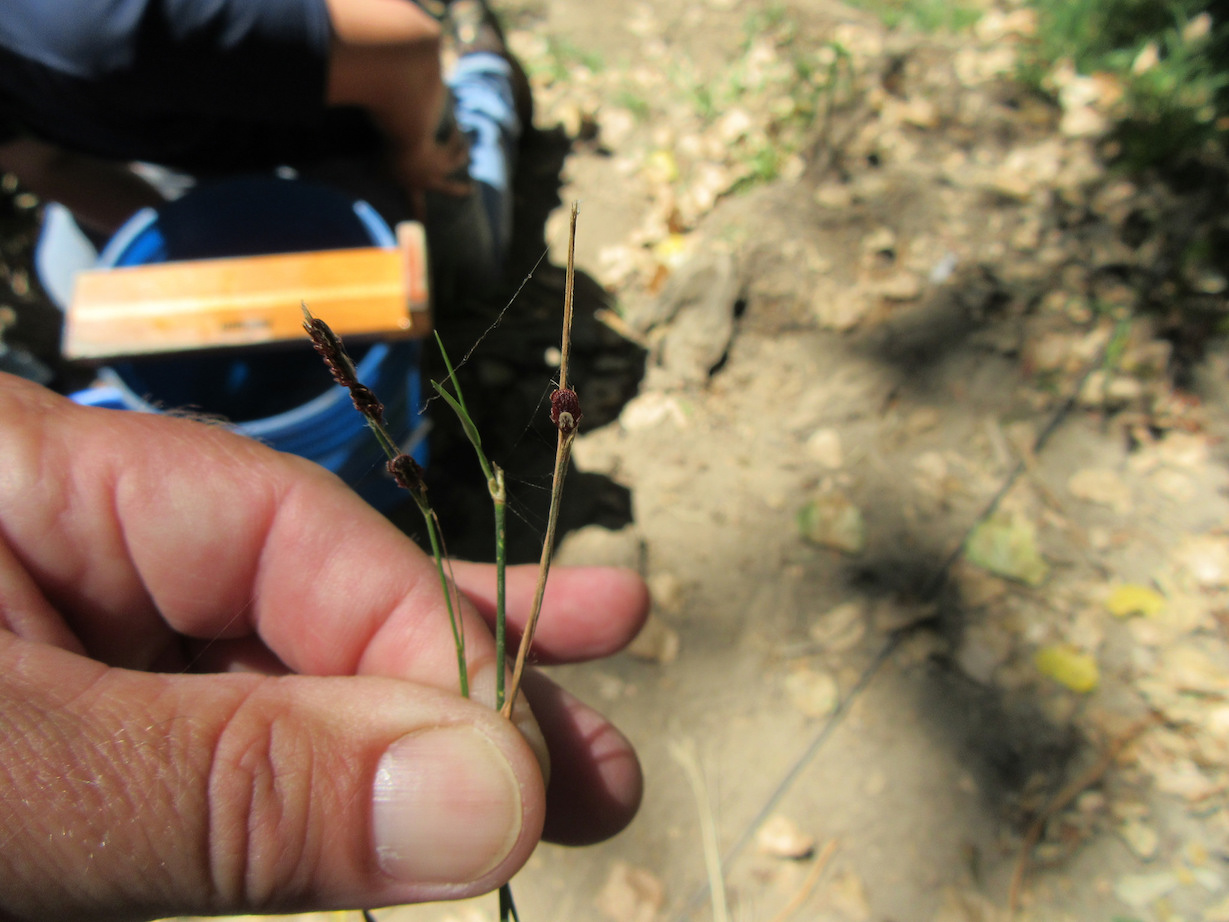 Animals that serve as unwitting hosts to ticks may include mammals, birds, reptiles, andeven amphibians. Although many ticks fail to make the transition between hosts and therefore die before completing their life cycle, those that succeed have the potential to carry pathogens from one host to the next. The four California tick species that most commonly bite humans are the American dog tick (Dermacentor variabilis), the brown dog tick (Rhipicephalus sanguineus), the Rocky Mountain wood tick (Dermacentor andersoni), and the western blacklegged tick (Ixodes pacificus). Each of these species has the potential to carry diseases, but it is only the western blacklegged tick that carries that most infamous of tick-borne maladies: Lyme disease.

Although the disease was first detected in Lyme, Connecticut, in the 1970s, the bacteria that causes it was unknown until Dr. Willy Burgdorfer identified the culprit in 1982. Later named Borrelia burgdorferi, these spiral-shaped bacteria are now the most common vector-borne disease in the United States. The wide array of symptoms that may be associated with infection range from headaches, neck stiffness, and joint pain, to more severe issues like short-term memory loss, heart palpitations, facial paralysis, and even inflammation of the brain. Most people infected with B. burgdorferi will develop a bullseye shaped rash anywhere between three and 30 days after being bitten. The California Department of Public Health (CDPH) monitors incidents of Lyme disease throughout the state, and it is most common in northwestern coastal counties. The best way to avoid Lyme disease is to avoid becoming a tick’s next meal. The CDPH also provides several suggestions for avoiding ticks, including applying bug repellent to skin and clothing, and wearing long sleeves and pants. If a tick manages to overcome these preventative measures the offending arachnid should be quickly removed, and the victim should monitor themselves for signs of disease. Ticks will always be a risk to those who enjoy the outdoors, but by taking steps to prepare, it’s possible for the prey to outwit the tiny hunter.