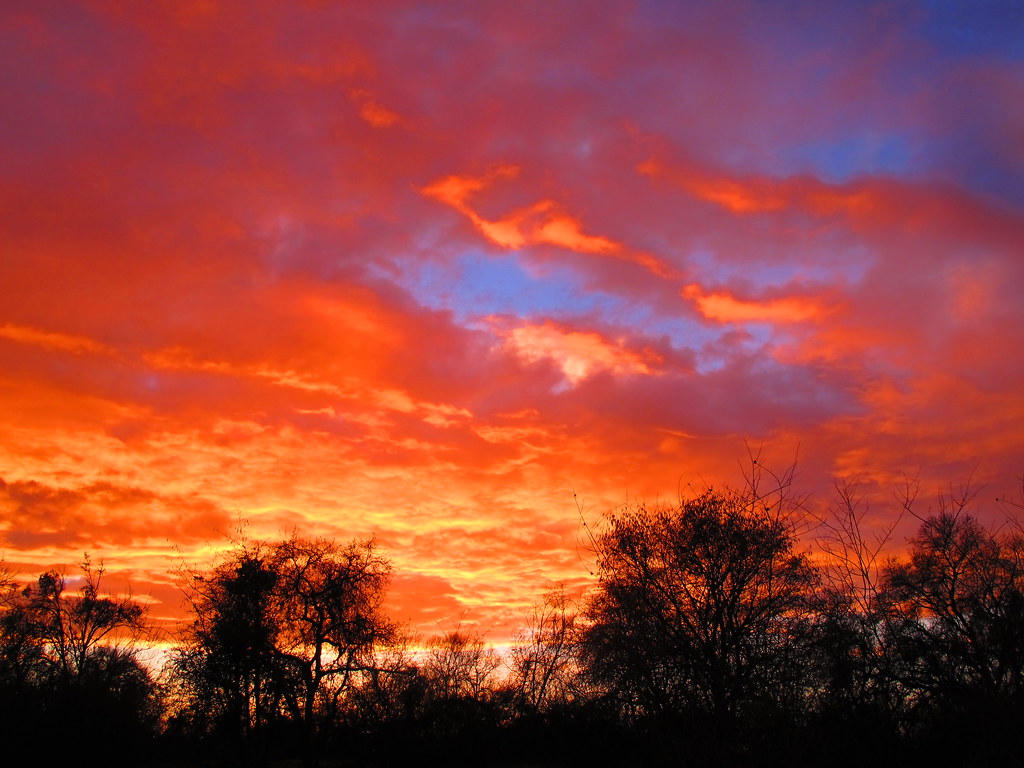 Around this time of year, water managers and those of us working in fisheries in California and across the West start asking, “What is the water outlook for winter?” Will dry conditions persist and move us into another prolonged drought like that of 2012-2016, or will we receive record rain and snow that swell our rivers and flood communities like in 2017? Or could we even experience the oh-so-rare average year? The 2018 water year ended on September 30, 2018, resulting in a drier-than-average year. Statewide, the 2018 snowpack amounted to only 58% of average, most of California received below-average precipitation, and Southern California accumulated only half of its average annual rainfall. On top of being a dry year, 2018 continued a warming trend, with the Southern California coast setting new records for maximum daily temperatures. The month of July also brought the hottest average temperatures in the state during the past 124 years of record keeping. Across the nation, the average temperatures for January–October 2018 ranked the 10th warmest on record, with the greatest departures from average occurring in the Southwest (Figure 1). Figure 1. NOAA map showing warmer-than-average temperatures across most of the United States in 2018

The dry, hot conditions in California also led to the worst wildfire season on record, with more than 1.6 million acres burned (Figure 2). This included both the largest fire in state history, the Mendocino Complex Fire that burned more than 459,000 acres, and several other large fires in the north state including the recent Camp and Carr Fires. Many of our staff are currently volunteering with recovery efforts in Chico, CA. Unfortunately, wildfires are predicted to become more frequent and more destructive as a result of climate change and larger numbers of people living in fire-prone areas. Just over a week ago, the federal government released the Fourth National Climate Assessment which estimates “the area burned by wildfire across the western United States over that period [between 1984 and 2015] was twice what would have burned had climate change not occurred.” As winter finally gets going, it is important to remain aware of our current water conditions. At the end of November, the Northern Sierra Precipitation Index was 57% of average, the San Joaquin Precipitation Index was 65% of average, and the Tulare Basin Precipitation Index was 58% of average. Snowpack has not yet been reported, but that should change soon as the first monthly ground survey will take place in early January. Thanks to the record-setting winter of 2017/2018, many of California’s reservoirs are in good shape, with statewide reservoir storage at 99.9% of average for this time of year (Figure 3, as of November 28). However, Lake Oroville is at less than half of its average storage (and at only 29% of capacity) due to spillway repairs that have taken place over the last year and a half. As of November 1, work on the main spillway has been completed, however, work on the emergency spillway is anticipated to continue into 2019. Making long-term predictions for future precipitation is a precarious proposition, but researchers’ predictive capabilities are continuously improving. One element that forecasters look at is the El Niño–Southern Oscillation (ENSO) to predict rain and snowfall patterns. The latest forecast predicts an 80% chance that an El Niño will form and continue through winter 2018–19, and a 55–60% chance that it will continue into spring. In California, El Niño events typically bring higher rainfall in the south, and the National Weather Service Climate Prediction Center is predicting above-average precipitation in the southern region of North America over the next three months (Figure 4). However, it is still very early in the water year to make any assessment of the how the year is going to play out. If you would like to learn more from the weather experts, the Water Education Foundation is holding a workshop on Wednesday, December 5, called “Water Year 2019: Feast or Famine?” in Irvine, California. Figure 4. Predicted rain and snowfall for the next three months.
This post featured in our weekly e-newsletter, the Fish Report. You can subscribe to the Fish Report here.