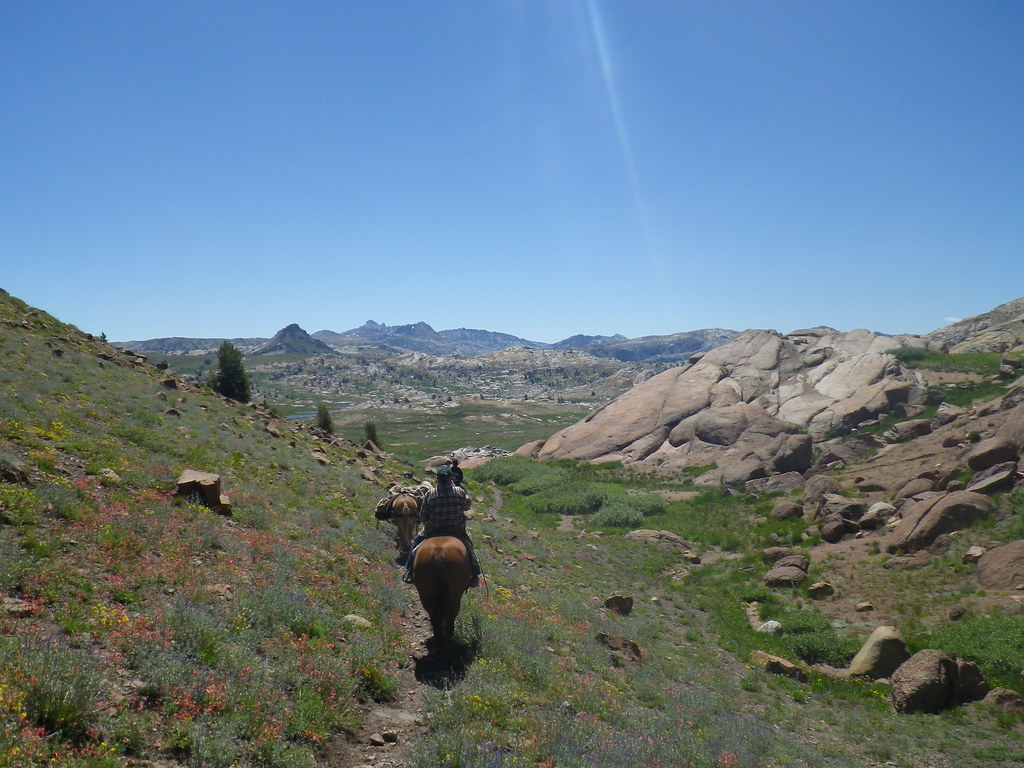 Mercury has left a significant imprint on California’s environment as a result of historical mining. An estimated 26 million pounds of mercury was used to extract gold from rock deposits in the late 1800s and early 1900s, and up to one third of that may have been lost to the environment. Once in the environment, mercury can accumulate in animals like fish and later be consumed by humans, where it causes impairment to the nervous system, particularly in children, pregnant women, or breastfeeding mothers. FISHBIO recently attended the 2017 Sierra Fund Conference, Reclaiming the Sierra: Headwater Resiliency, which was hosted at California State University, Sacramento. The goal of the conference was to collaborate on a vision of headwater management to address mercury concerns, with a focus on current conditions of historical mining areas, ongoing research, new analytical tools, and public outreach strategies.
In order for mercury to be absorbed by animals and accumulate in their bodies, bacteria must first convert elemental mercury into its bioavailable form, methylmercury. This typically happens under low-oxygen conditions, which can occur in reservoirs. The New Almaden Mining District in Santa Clara County produced 5% of the world’s mercury, and is a major continuing source of mercury to the San Francisco Bay, with an annual average mercury load of 137 kg. The Santa Clara Irrigation District is working on a project in three reservoirs in the Guadalupe River watershed (the Guadalupe, Almaden, and Calero reservoirs) to determine if pumping oxygen into the lower levels of a reservoir affects the rate of conversion to methylmercury. Preliminary findings show a slowed rate of conversion of mercury to methylmercury, no increase in methylmercury, and higher dissolved oxygen levels in most reservoirs. However, no decreases in mercury levels have yet been detected in fish.
Currently, regulations for developing reservoir projects are aiming to control mercury sources into reservoirs, reduce mercury methylation, and reduce bioaccumulation of methylmercury through in-reservoir fisheries management. Reservoirs trap large amounts of sediment that can be contaminated with mercury, and several speakers spoke about “hungry water” deprived of sediment that is blocked by water infrastructure. Ideas to mitigate the impacts of sediment build-up include allowing sediment passage around or through reservoirs via bypass channels, diversion channels with steep slopes carrying sediment downstream, drawing a reservoir down during floods to allow sediment to move through, or creating gravel beds beneath dams to attempt to compensate for sediment starvation. The Sierra Fund is leading an ongoing sediment removal and monitoring project on Bear River, in which the sediment is removed and treated along with water treatment. Benefits include restoring reservoir water storage space, removing sellable sand and gravel, and removing mercury from aquatic environments.
Conference speakers also presented several new analytical tools for monitoring habitats, assessing impacts of mining and contamination, and engaging the public. These included the recent launch of an interactive data portal and software program for the Sacramento River Watershed Program by the company 34 North. The portal’s features include access to current monitoring sensors throughout the watershed from multiple agencies, historical monitoring data, more than 200 map layers to view and download, and exploratory options of current research and reports. The U.S. Environmental Protection Agency has also developed a California Mines Exposure-Based Algorithm (CalMEBA) to help prioritize California’s more than 42,000 abandoned mines or mine remnants, based on potential human exposure and sensitive habitat or species. This tool aims to identify mine sites that are not getting attention, but should be. While the participants of the Reclaiming the Sierra conference agreed the impacts of historical mining are severe, they expressed confidence that much can be done to address this challenge, and noted the Sierra Nevada has shown remarkable resiliency to the destruction and contamination generated a century ago.
This post featured in our weekly e-newsletter, the Fish Report. You can subscribe to the Fish Report here.