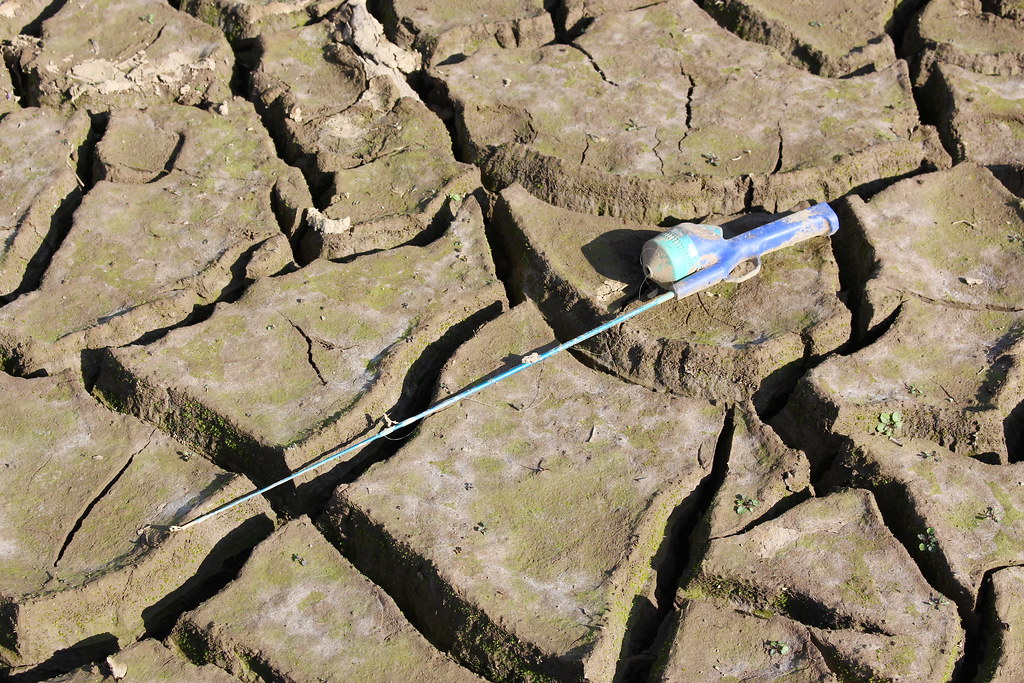 The stress of an extreme drought can plunge a freshwater-hungry region into crisis mode. Multiple years of high temperatures plus little rain and snowfall from 2012–2016 drained water supplies across California, and agencies were pushed to their limits trying to manage the state’s largest freshwater-dependent ecosystem, the Sacramento-San Joaquin River Delta. The Delta is a complex place where managers already face a gamut of challenges, from salinity intrusion, invasive aquatic plants, and declining delta smelt, to poor survival of out-migrating juvenile salmon and the management of salmon hatcheries, to name a few. Add drought to the mix, and all parties are put to the test. Weathering such a trying experience offers a chance to take stock, reflect on what worked and what didn’t, and figure out how to do better next time.  Researchers from UC Davis, UC Merced, and the Delta Stewardship Council have done just that, in a review of drought management decisions and actions that they presented to the Delta Stewardship Council in March (intended for publication later this year). They also included several recommendations – namely that the time to start preparing for the next drought is now.

Overall, the researchers concluded that drought management of the Delta ecosystem was poorly handled, starting with an initial delay to action while managers waited for an official declaration of drought. There were some successes, including the maintenance of predictable (although reduced) water deliveries even during the worst drought years, and creating a salinity barrier that helped prevent salt water intrusion. However, fish stocks that were already struggling before the drought were stressed even further as a result of water management. This was especially apparent when managers failed to control temperatures in the Sacramento River below Keswick Dam in 2014 and 2015, leading to nearly complete loss of winter-run Chinook salmon eggs in both years. Decisions to truck juvenile fall-run Chinook salmon from hatcheries directly to San Francisco Bay helped improve their survival and supported commercial salmon fisheries. However, when the first cohort of these fish returned as adults in 2017, many strayed to other rivers, which may threaten the genetic integrity of wild stocks in those rivers due to interbreeding. Generally, wildlife that need cold freshwater flows suffered, while warm- and slow-water-loving invasive plants expanded their distribution, a spread that will be hard to reverse.

With droughts expected to become more frequent in the Central Valley in the future, the reviewers point out that lessons learned over the past few years should help prepare the Delta for the next drought. This starts with developing a Delta Drought Plan to facilitate a more prepared, proactive response. The plan could establish guidelines for drought declaration, create a plan for each environmental agency as well as coordination among them, and offer more flexibility around agency funding and staffing at the onset of drought. Improving transparency around the actions of each agency could increase trust and encourage sharing data and information, which was hampered by distrust among parties during the recent drought. The researchers highlight that now is best time to build drought resiliency in the Delta – in the time during inter-drought periods. There are plenty of challenges that will take time to tackle, such as rebuilding depleted fish stocks to make them more drought resilient, improving reliable funding for long-term monitoring to aid decision-making, and perhaps creating senior ecosystem water rights to ensure flows for sensitive species and habitat restoration. The drought-busting 2017 water year shouldn’t distract from the fact that another drought could be around the corner, and we don’t want to be caught off guard.