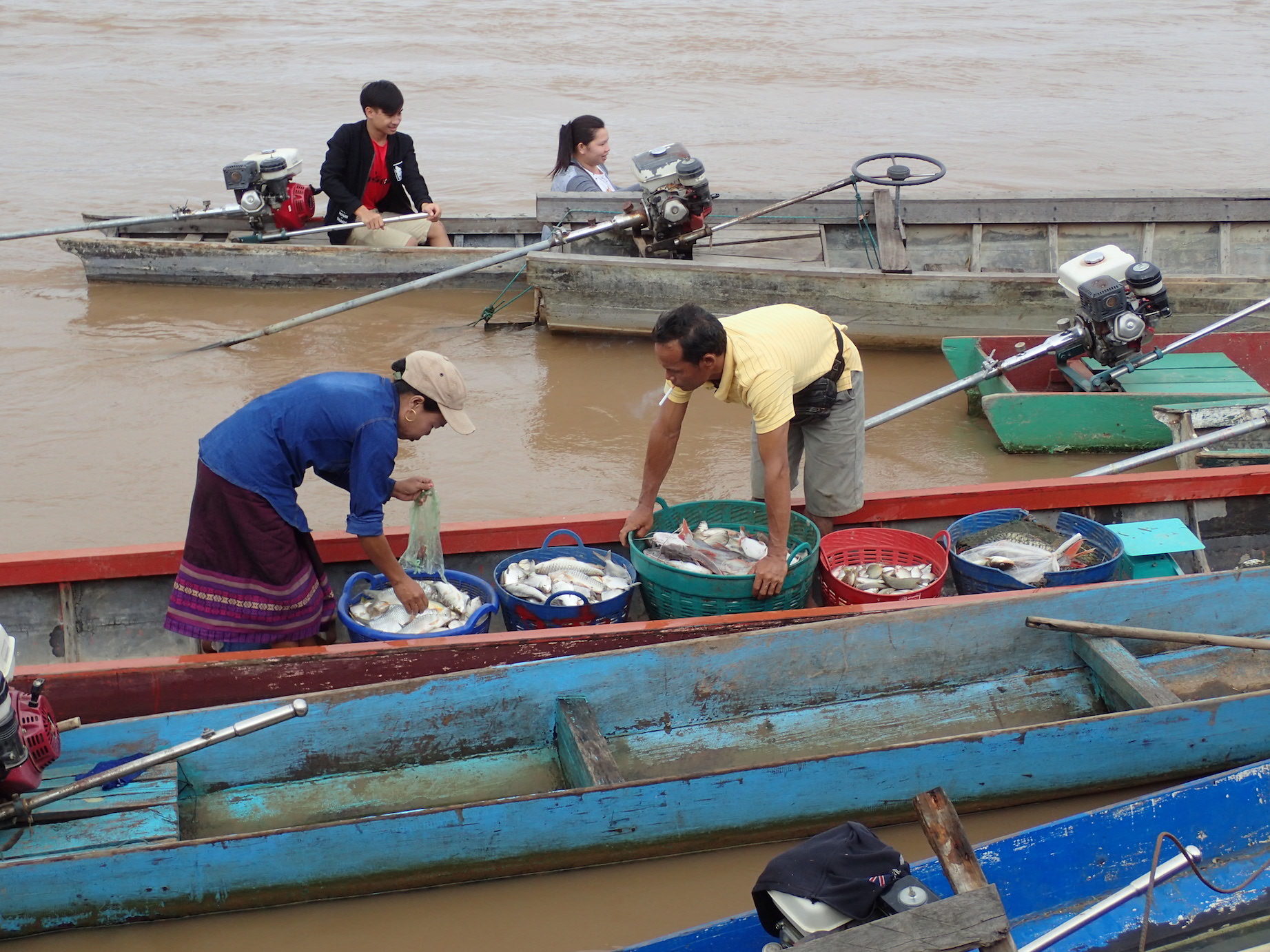 The Nakasang Fish Landing is a major hub for buying and selling fish along the Mekong River. It is located near the Khone Falls in Khong District of Champasak Province in southern Laos near the border with Cambodia. There are three fish-landings in Khong District, but Nakasang is the largest one because it gathers the fish catch from eight villages on many small islands in the river nearby. This site is the main source of Mekong River fishes that supplies the markets in large cities like Pakse and Vientiane Municipality. Early each morning starting around 5:00 AM, middlemen from Nakasang go to buy from local fishers at small fish landing sites on surrounding islands, and then come back to sell the fish at the main fish landing from 5:00–10:00 AM. After that, all remaining fish are packaged on ice and loaded into vans and trucks heading to Daoheuang Market, a major market in the city of Pakse located 90 miles away, as well as markets in the capital of Vientiane municipality, about 500 miles away. Some fishers also bring their catch to sell directly in Nakasang. Local fishers often have a trading relationship with middlemen who sell fish from Nakasang to Vientiane Municipality, and sometimes these middlemen offer higher prices for fish than the local traders. 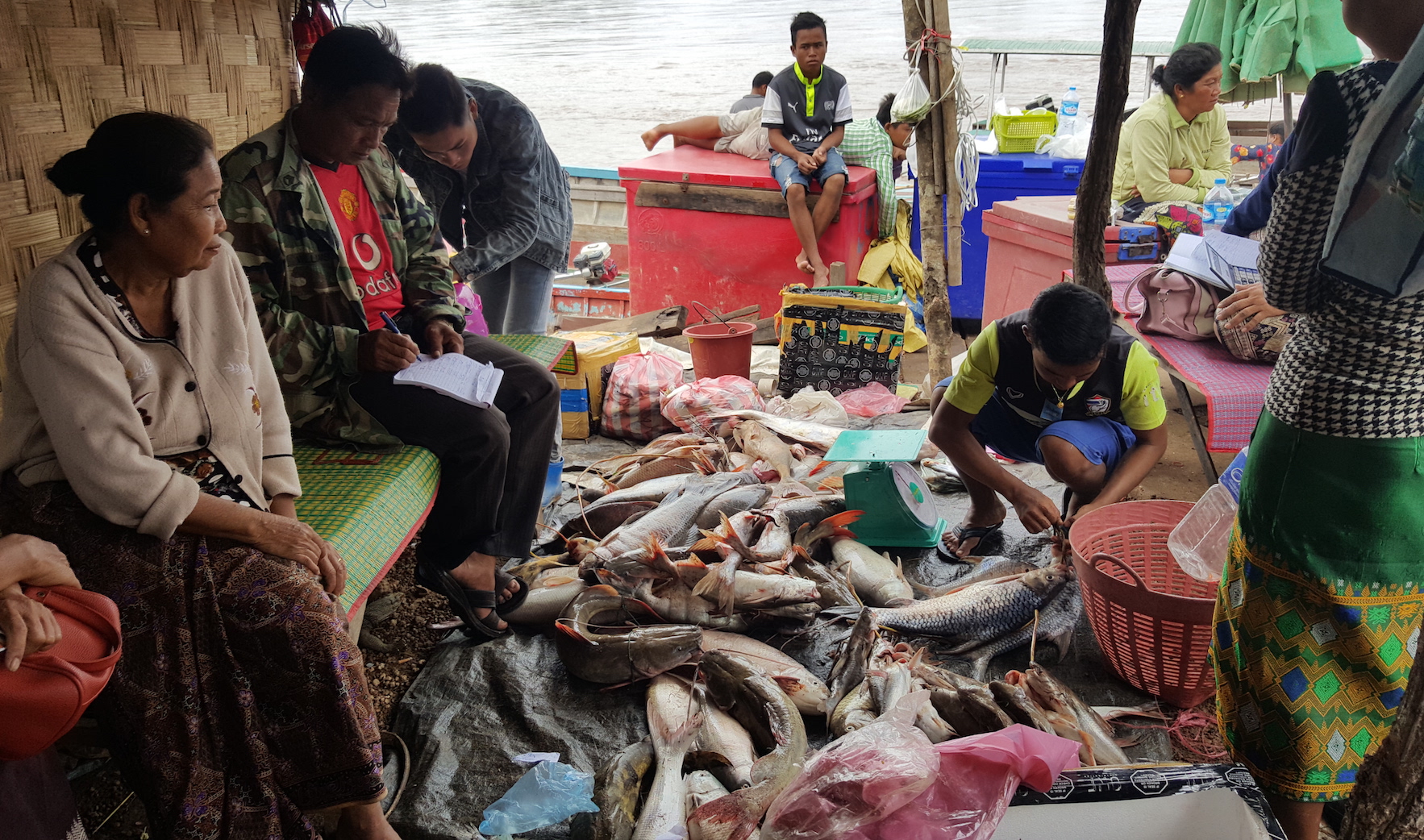 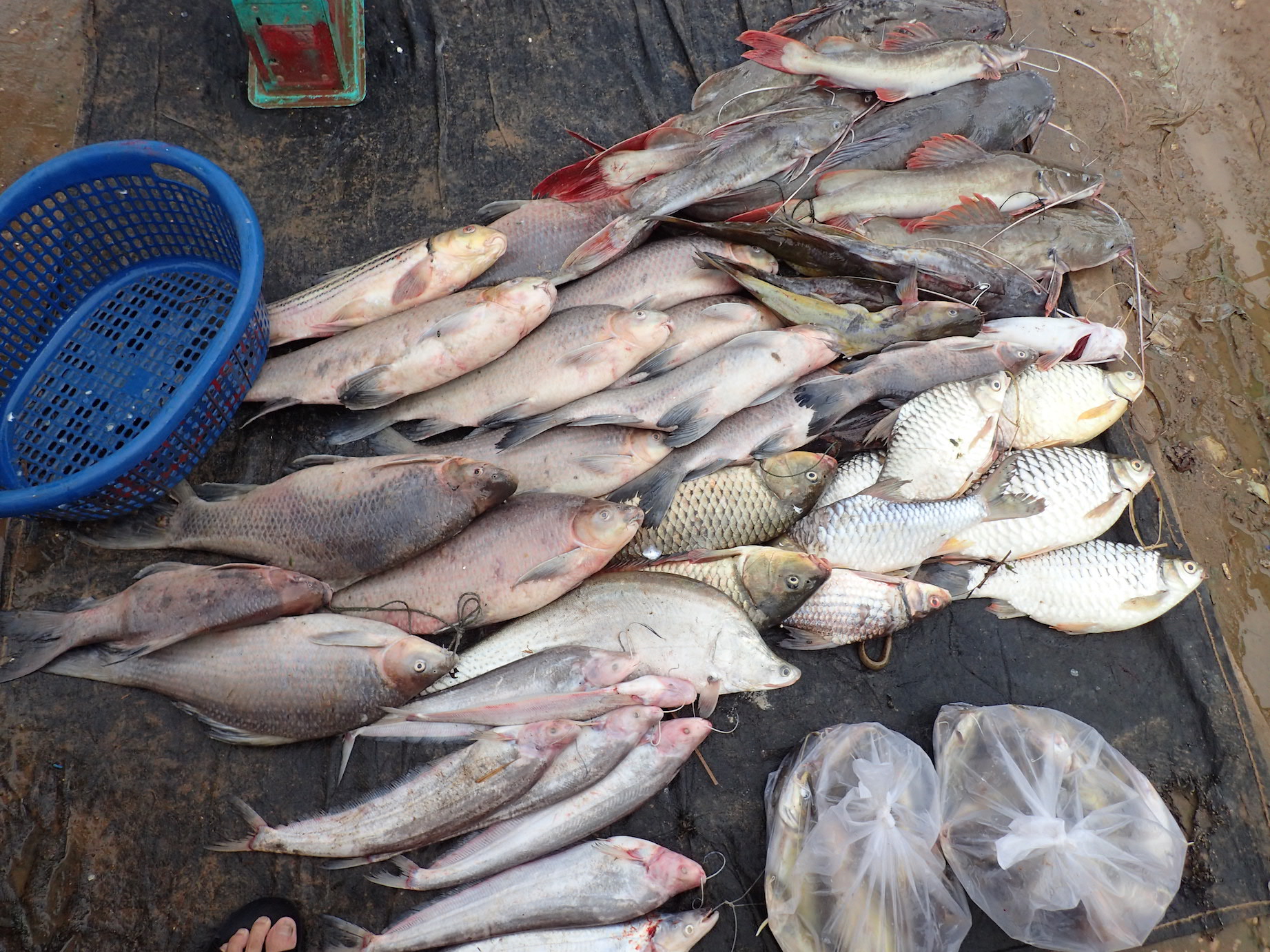 During interviews with fishermen at the Nakasang fishing-landing site, they told us that four or five years ago they caught a lot of fish in this area, and that there were not enough trucks to transport all of the fish. However, fishing catches are currently very low compared to the previous years. The Lao government recently prohibited the use of some of fishing gears in the area, such as lee traps, which the fishers used to catch a lot of fish during their migrations. However, fish populations also face other challenges along the river, such as development, which highlights the importance of conserving fish populations to support long-term food security in the Mekong Basin. 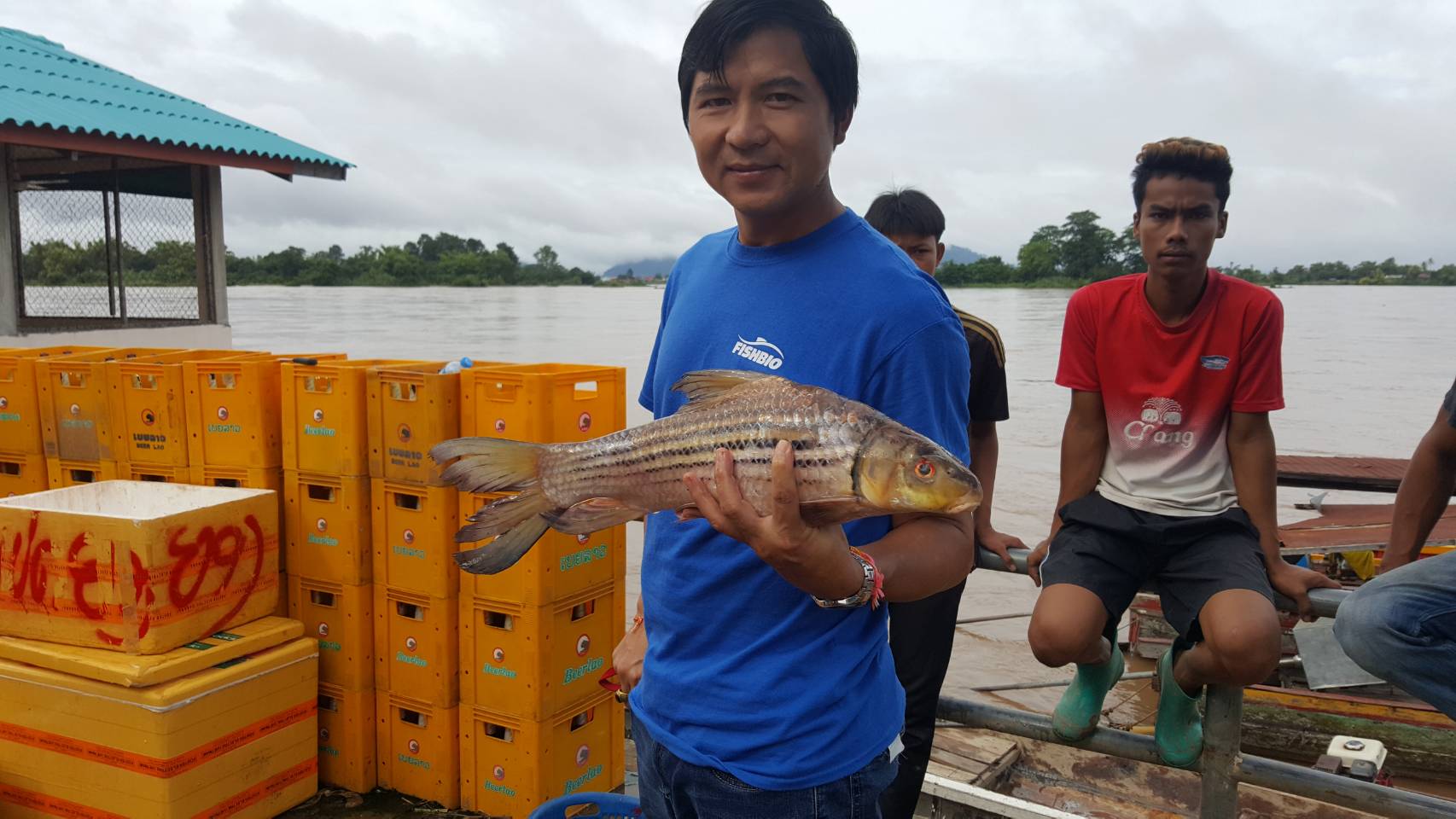