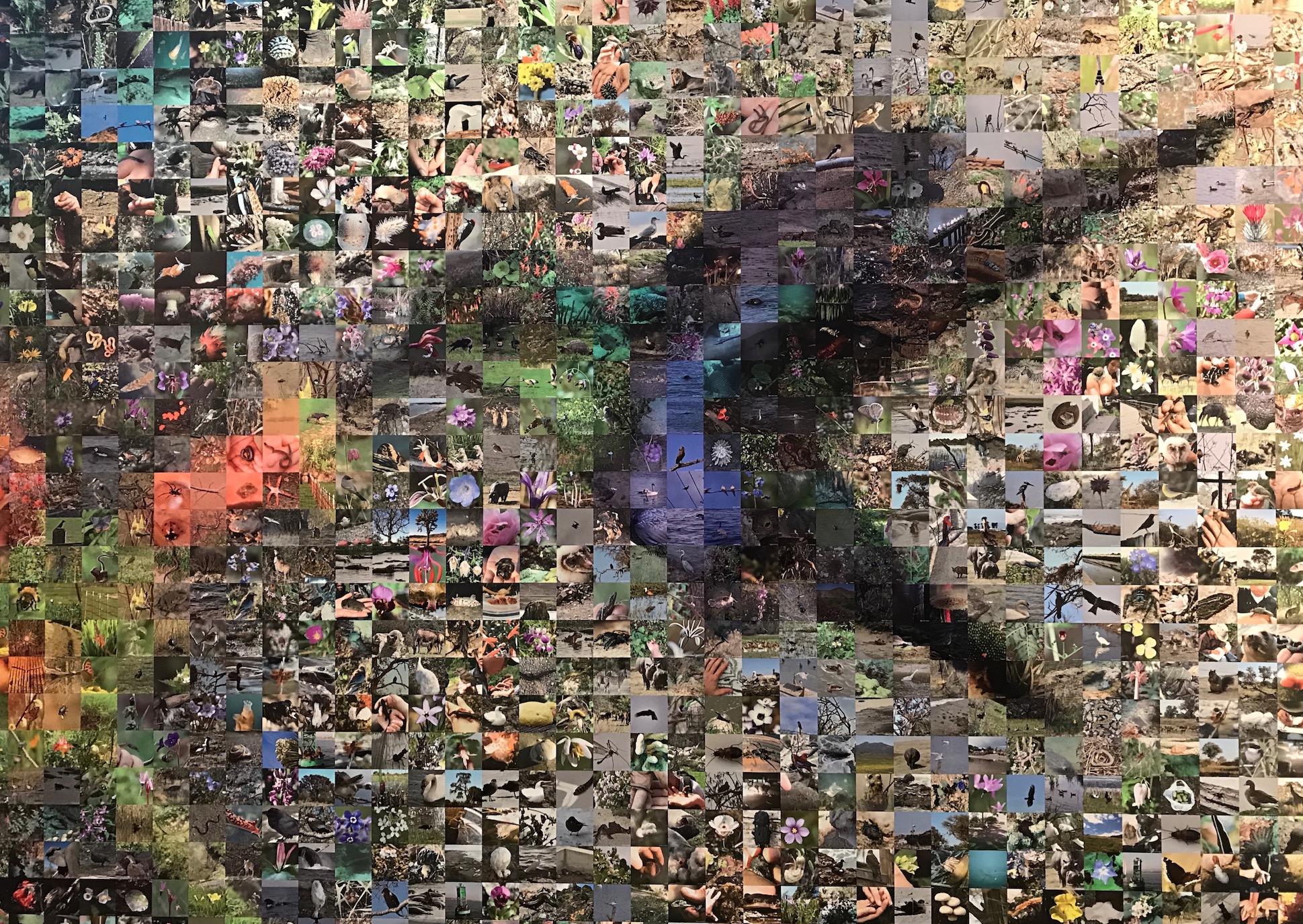 Thanks to the development of numerous smartphone apps, people around the world have the opportunity to contribute vital information to the scientific community, even without any formal scientific training. The rise of “citizen science,” the effort to engage the public in data collection and the scientific process, has created an extensive base of knowledge that has been used to make new discoveries and guide management decisions. If you are curious about nature and want to get involved in science, the good news is that you don’t have to get knee-deep in icy water or mud like FISHBIO’s scientists and technicians to collect data. You can simply download one of many citizen science apps or visit a website that allows you to record your observations. Apps have been created for a wide variety of interests, geographic areas, and levels of technicality. In a previous Fish Report, we described some fish-related apps such as iAngler and iFish Forever, while others have been developed for birdwatchers (eBird), stargazers (Meteor Counter), or plant lovers (Leafsnap). There are even apps for reporting roadkill (Splatter Spotter) and floating debris (Marine Debris Tracker). You can also participate in one of hundreds of worldwide events coming up on Citizen Science Day this April 14.

Citizen science databases are usually established by educational, governmental, or non-profit organizations, which compile observations from the public to be used in conjunction with scientists’ own data, or with other databases worldwide. Sometimes the data are stored for scientists to use for later studies, or sometimes apps are developed with specific research goals in mind. For example, MantaMatcher is a website that allows professional scuba divers to upload pictures of manta rays so scientists can study their numbers and migration patterns. If you are unsure which app to try or are not confident in your species identification skills, apps like iNaturalist or Project Noah are a good place to start. These allow you to document any species that you may encounter, and upload pictures so other users can help you identify it. Becoming a citizen scientist doesn’t only help the scientific community, it is also a fun way to learn more about the natural world around you. The photo above is a compilation showing the diversity of pictures uploaded to iNaturalist. Citizen science apps can also be useful resources for users, such as the eBird app which helps identify birds you see and keeps track of your observation list.

Citizen science projects capture data that may otherwise be overlooked, can provide real-time results, and can collect many more observations over longer time frames and greater areas than is possible for scientists alone. Some professionals in science were skeptical about the usefulness of citizen science when it first became popular due to uncertainties about the quality of the data collected, and how all the information would be organized and accessed. However, new software programs like Wildbook, can make it easier for scientists to organize and analyze the massive amounts of data gathered by citizens, and such data have even been used in several publications  (Dickinson et al. 2012). Although millions of people have already helped by contributing their findings through citizen science, more people of diverse backgrounds need to be involved across a wider range of locations to make the datasets more representative (Merenlender et al. 2016). So be sure to download one of these apps before your next nature outing to see what you can find and share.