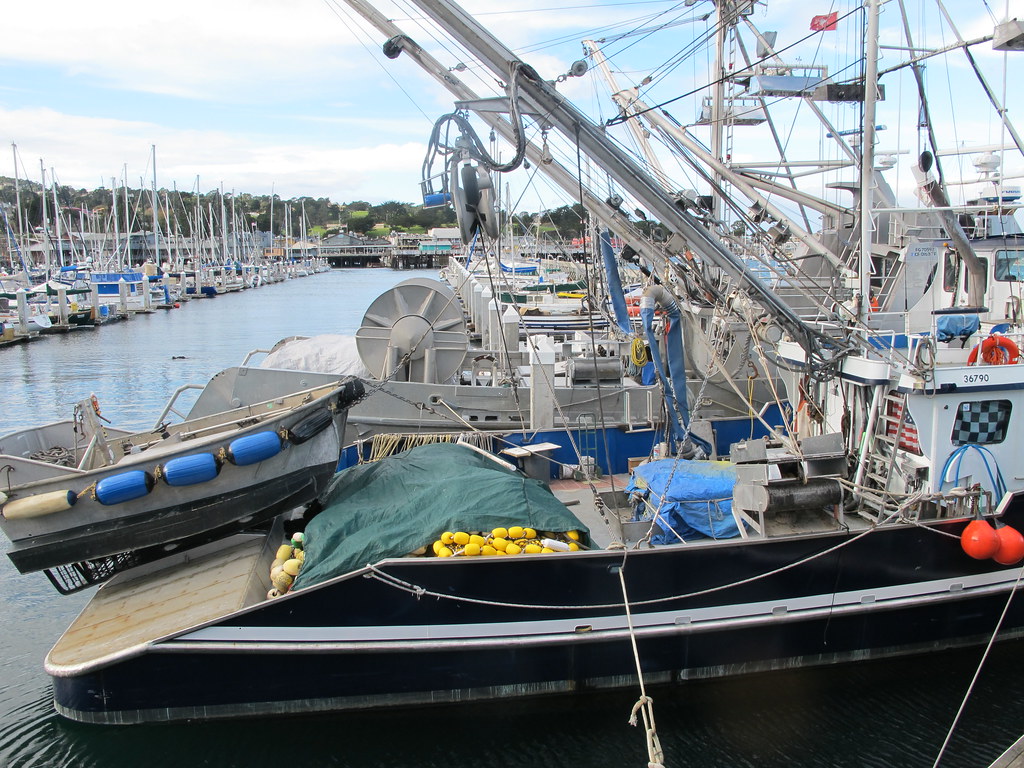 While salmon have a high intrinsic value for ecological and cultural reasons, it is also possible to assign them a dollar amount – although not always easy. Each year, the National Marine Fisheries Service (NMFS) releases estimates of the economic impacts from commercial and recreational fisheries of two years prior. As you might expect, every year we hone in on the report’s data from salmon fishing in California. We are generally surprised by the overall lack of information on the economics of California’s commercial and recreational salmon fisheries. To help address this gap, for the last few years we have used the NMFS report (which provides estimates of economic impact) along with data from the Pacific Fishery Management Council (which provides estimates of the number of fish harvested) to calculate the economic impact of an individual salmon in California. Crunching the numbers for 2015 reveals that while the economic impact of each individual salmon was much higher than in previous years, the total economic impact of the fishery was a fraction of previous years due to reduced fishing opportunities and a fish population hit by drought. 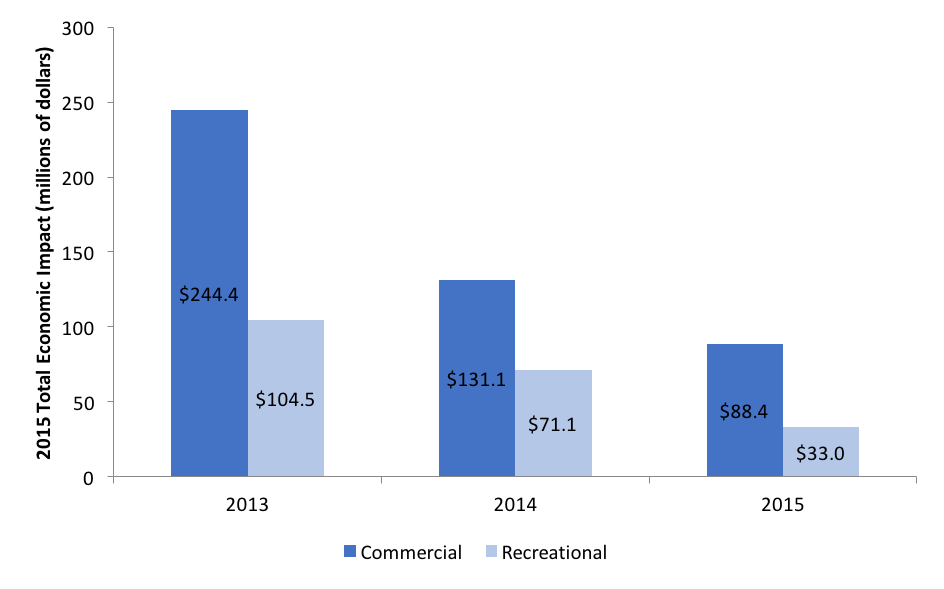 Figure 1. Total economic impact of the commercial and recreational salmon fishery in California.

The majority of salmon caught in the 2015 fishery were born in the middle of a historic drought that drastically reduced the survival of juvenile salmon. As a result, the economic impact of the 2015 fishery was substantially lower than in previous years. The 2015 commercial and recreational salmon fishery in California had a total combined economic impact of approximately $121 million in terms of income, sales, gross regional product, and ripple effects to the economy, which was less than half of the 2013-2014 average ($276 million). Most of this was generated from the commercial salmon industry, which had an overall economic impact of approximately $88 million dollars for the state in 2015 in terms of sales, income, and value added to the economy (e.g., fees/licenses, boat maintenance, fuel, bait/tackle, and other associated goods and services used by commercial anglers). The economic impact of the commercial fishery was much less than in previous years (2013-2014 average of $188 million), reflecting a reduced catch that likely resulted from poor recruitment and juvenile survival during the drought. The 2015 commercial fishery harvested a total of 110,507 salmon, with total landings of 1.3 million pounds and revenues of $8.1 million (NMFS 2017, PFMC 2016). Commercial fishermen received an average ex-vessel price of $6.02 per pound at the dock, which is the highest ex-vessel price in recent years, and nearly $1.50 more than the 2006-2014 average (PFMC 2016). 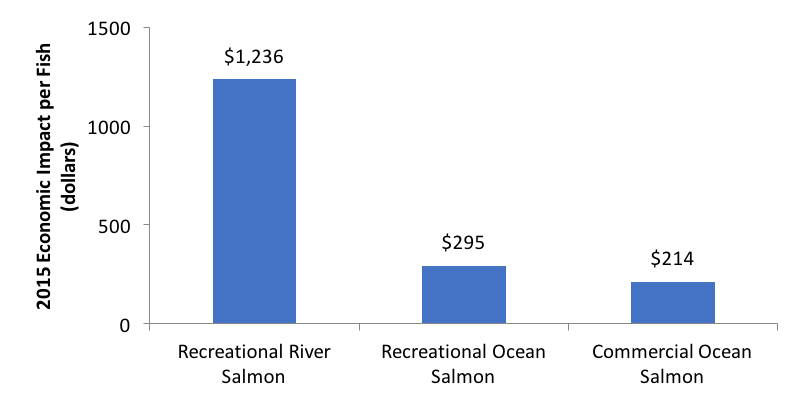 Figure 2. Per-fish economic impact of a salmon caught in California in 2015.

Recreational angling had an economic impact of approximately $33 million in 2015, which was substantially lower than in previous years (Figure 1). The impact of the 2015 recreational fishery was less than half of the 2014 value, and less than a third of the 2013 value, which was a direct result of limited fishing opportunities and a reduced harvest in 2015. Recreational fishers harvested only 37,480 salmon from the ocean and 17,715 salmon from the state’s rivers, for a total recreational harvest of 55,195 salmon (PFMC 2016). To compare the relative value of commercial and recreational fishing industries on a per-fish basis, we calculated an estimate of economic impact for each fish caught in the state, which is based on metrics developed in 2001 by a state economist with the U.S. Department of Agriculture’s Natural Resource Conservation Service (Ransom 2001). Based on this estimate, the economic impact was $1,236 for each salmon caught recreationally in river, $295 for each recreationally caught ocean salmon, and $214 for each commercially caught ocean salmon (Figure 2). While the estimated value of a commercial fish is substantially higher than our estimates in previous years (which ranged from $138-151), it is still much lower than the value of a recreationally caught fish due to the necessarily higher efficiency of commercial fishing: one day of commercial fishing yields many more fish than one day of recreational fishing.

Any discussion of the economics of salmon in California should also consider the overwhelming contribution of the hatchery fish to the state’s salmon population, which carries a price tag of nearly $9 million per year in the Central Valley. Despite several warnings, very little is done to differentiate between wild and hatchery fish in California, resulting in challenges to promote natural spawning of wild fish in the state’s rivers while also producing hatchery fish for harvest. A relatively simple solution, the mass marking of all hatchery fish, would facilitate several key recovery activities (e.g., population assessments, broodstock management, limiting strays, and mark-selective fisheries) that could allow for increased harvest in addition to increased populations of naturally spawning salmon. These efforts ought to be implemented as part of a more holistic approach to salmonid management, in which hatcheries are not focused solely on releasing large numbers of fish, but instead are also considered alongside habitat quantity and quality, and juvenile survival. Ensuring long-term increases in economic benefits while supporting abundant wild salmon is an attainable goal in California, but will require some new approaches.