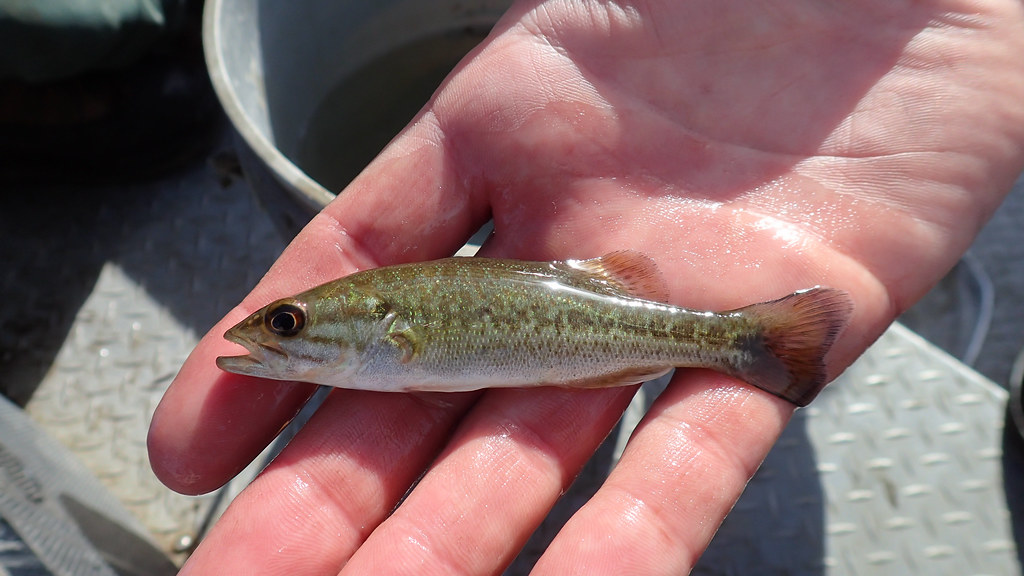 Today’s Flashback Friday reveals how pharmaceutical products in our waterways have the power to feminize male fish – even inside protected areas like wildlife refuges.