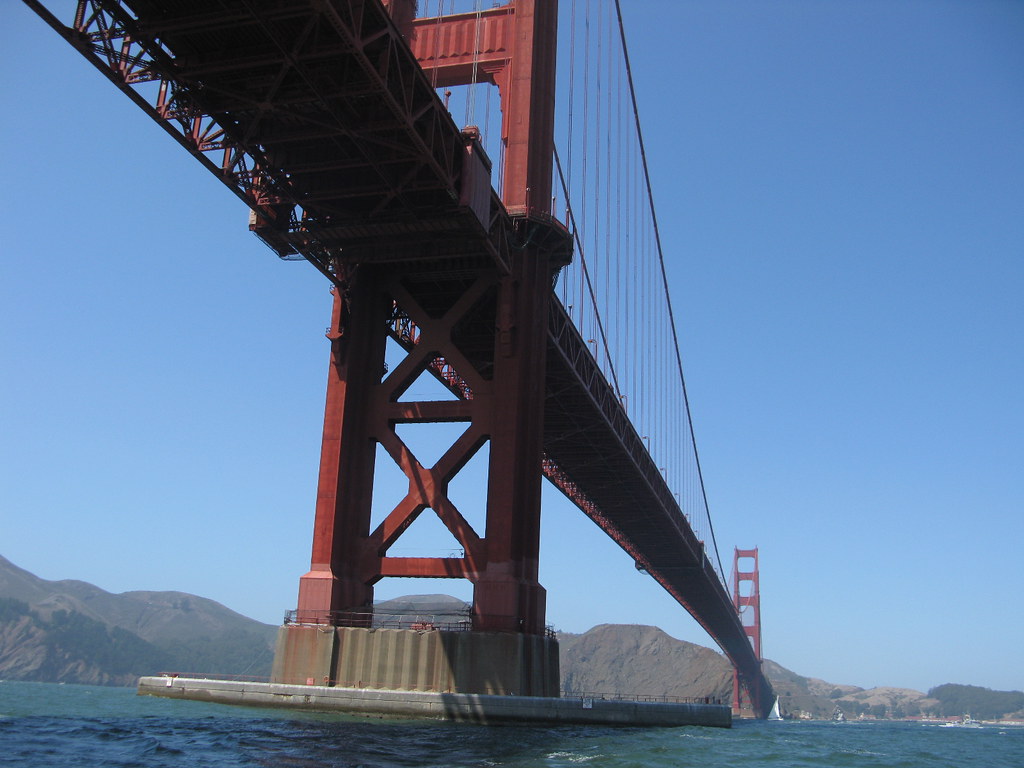 Change is coming to California–and is already underway–from rising seas and an altered climate. The recent State of the San Francisco Estuary Conference held in Oakland, California, discussed how these changes will affect both ecological and human communities, and how to foster resiliency in the face of challenges. The Oakland skies were hazy with smoke, and speakers expressed heavy hearts for colleagues affected by the fires raging in the Wine Country, which may exemplify the more intense wildfires expected in the future. With mental images of flooded cities still fresh from the recent hurricane season, talks discussed how sea level rise will reshape coastal cities and increase vulnerability to extreme events. Current projections indicate a 1–2.4 foot increase in San Francisco’s sea level is likely by 2100, but could be as much as 3.4 feet if no mitigating measures are taken to curb climate change (Griggs et al. 2017). Such realities underscored a message of urgency to proactively seek out solutions.
Resiliency comes in part from people realizing that everyone faces these challenges together, speakers noted. For example, climate-related floods will affect entire communities, not just those whose homes are most at risk of inundation. Annual king tide events, the highest tides of the year, already reveal roads and shorelines that will be most vulnerable to rising seas. Speakers acknowledged that we will not be able to maintain all coastal infrastructure in its current form, but will need to rethink and adapt its design. The Resilient by Design initiative in the San Francisco Bay Area is already working to promote design approaches that strengthen resilience to threats of sea level rise, severe storms, flooding and earthquakes.  Another speaker highlighted that resiliency can come from reconnection, such as reconnecting the flow of various waterways; fostering a deeper understanding about the value of water; recognizing the human right to water for disadvantaged communities; and breaking down silos between those who manage water.
This last point was highlighted as a desire to bridge the “invisible line” that often disconnects the research and management of the San Francisco Bay and the Sacramento–San Joaquin River Delta, despite the two waterbodies being ecologically linked. One speaker noted that the alternating State of the Estuary and Delta conferences are seeing a greater overlap in speakers and attendees, a promising sign of more integration. The two areas could learn from each other in terms of research and restoration, with one speaker joking that the Delta does all the science but doesn’t restore anything, while the Bay doesn’t do much science but restores everything. Speakers on a panel discussion about science in the Delta called for an endowed fund to support long-term research and monitoring. Adaptive management was also discussed as an important, but slow-moving process in the Delta, and was praised as a successful element of the South Bay Salt Pond Restoration Project, which had a session dedicated to its first decade of restoration.
Environmental justice was discussed during some sessions, with one plenary speaker noting that the lead poisoning of Flint, Michigan has sparked a national awareness of how environmental health issues disproportionately affect disadvantaged communities. Other talks described how to best involve community members in environmental research. During a conference lunch break, a team of local high school students demonstrated how they monitor the water quality of Lake Merritt from a small boat, and texted their findings to a presenter on shore. Other conference topics included enhancing biodiversity in urbanized areas, managing trash and pesticide pollution in the Bay, and opportunities for capturing and reusing water on site. Local artists were also included in the program, showcasing pieces crafted from salt, sand, and Styrofoam found in the Bay. While much of the conference carried a sense of urgency amid the seriousness of the issues discussed, one of the final talks hit a note of optimism by describing humpback whales spotted feeding inside the San Francisco Bay in 2016 and 2017 for the first time ever recorded. Give the population a reprieve from whaling, and they have been resilient enough to bounce back.
This post featured in our weekly e-newsletter, the Fish Report. You can subscribe to the Fish Report here.