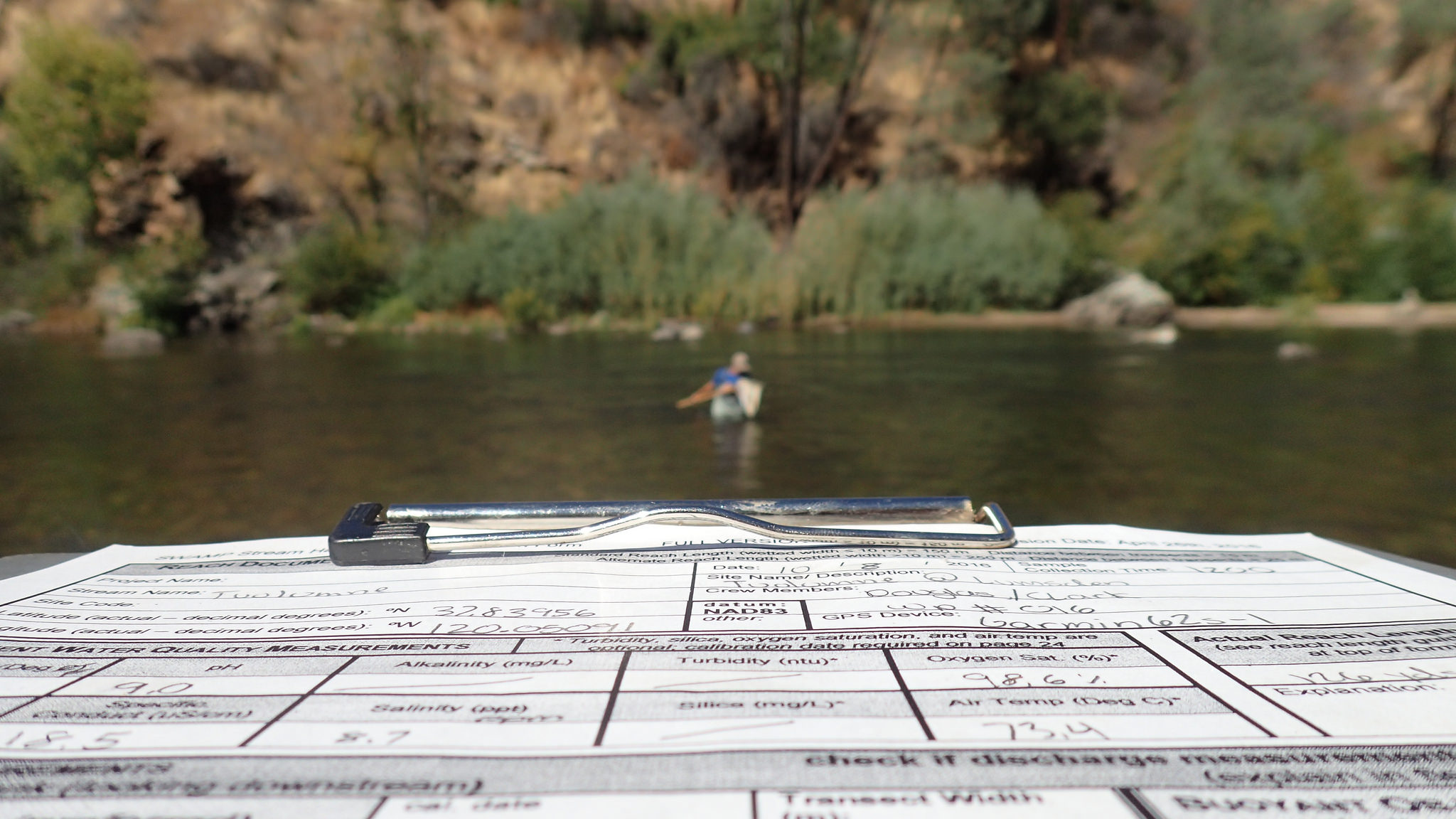 With 2016 winding down, here is FISHBIO’s annual countdown: a year in accomplishments by the numbers: